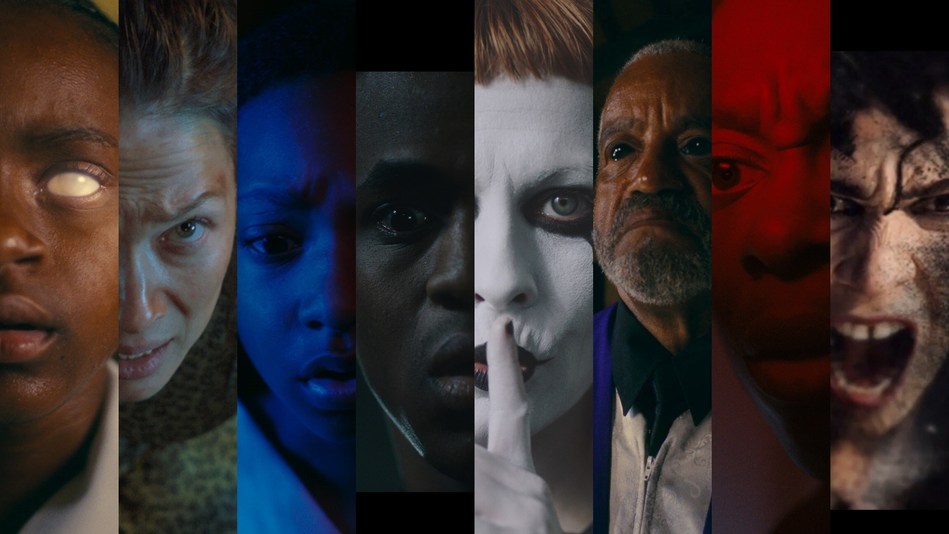 /PRNewswire/ — 20th Digital Studio will premiere a series of 30 diverse, genre-bending short films for Halloween 2020. Bite Size Halloween ranges from horror comedy to psychological thrillers and everything in between. Created by up-and-coming filmmakers, these films will screen across digital and broadcast platforms Freeform, FX, and Hulu’s Huluween platform hub and YouTube channel.

David Worthen Brooks, EVP of 20th Digital Studio, says, “20th Digital Studio and the Bite Size series provide a platform for emerging storytellers and give them the resources needed to realize their vision. Each short episode can also act as a low risk proof-of-concept for a feature version of the short,  providing the filmmaker concrete steps toward their larger ambition. This energy and excitement in short form horror provides a global arena for a community of diverse filmmakers.”

Bite Size Halloween 2020 features 30 exciting new filmmakers, amplifying their voice in the film community. This year’s cohort includes a well-rounded group of filmmakers representing different countries, identities, and backgrounds. The long term goal of 20th Digital Studio‘s short film programs is to continue to guide and finance the growth of these artists’ careers.

Formerly Fox Digital Studio, 20th Digital Studio‘s short film series previously-titled Bite Size Horror, was released during the 2017 Halloween season and aired on broadcast and online, winning the “Best of the Best” in Short-Form Fiction by the 2018 Brand Film Festival. This cinematic collaboration of adrenaline-raising shorts developed a platform for brands and advertisers to work with creative filmmakers.