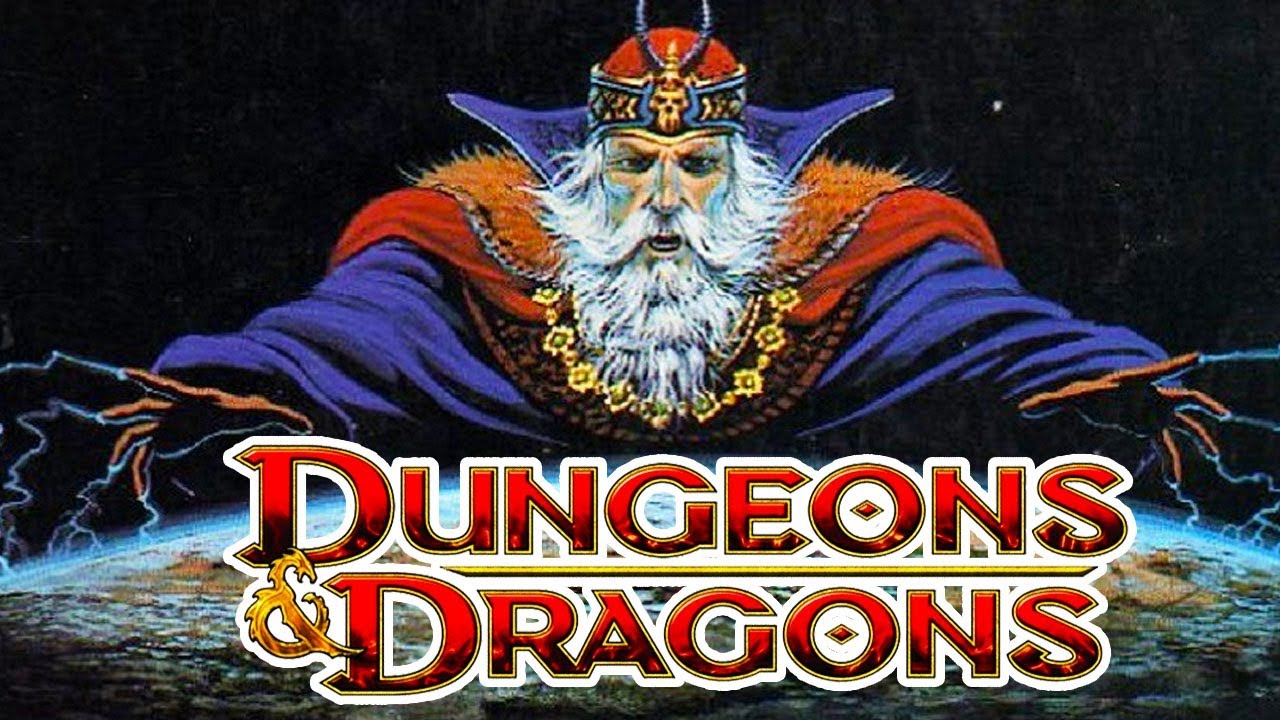 The first project under the deal with the former Marvel Studios executive  will be a film based on the wildly popular fantasy franchise, Dungeons & Dragons.

LOS ANGELES – May 6, 2020 – Entertainment One (eOne) has entered into a first look agreement with producer and former Marvel Studios executive, Jeremy Latcham. The new partnership follows eOne’s acquisition by Hasbro earlier this year and will further power eOne’s ability to produce wide-appeal film and television content designed for a global audience from Hasbro’s vast library of IP.

The first project announced under the deal is a film for Dungeons & Dragons, which is managed by Wizards of the Coast, a Hasbro subsidiary which also manages Magic: The Gathering. Jonathan Goldstein and John Francis Daley are attached to write and direct the film, which is co-produced by eOne, Hasbro’s global entertainment studio, and Paramount. This film marks the first project for eOne with Paramount since eOne’s acquisition by Hasbro.

Nick Meyer, eOne’s President of Film stated, “Jeremy is a massively talented producer with a track record of creating true-to-brand films with size and scope that resonate with audiences and excel on a global scale. In our exciting new era with Hasbro, we’re thrilled to begin this new partnership and look forward to sharing the amazing projects that are to come.”

Latcham added, “Nick and the entire eOne team have welcomed me into the fold with open arms. Hasbro’s incredibly rich library of beloved brands in addition to the opportunity to develop original material makes for a very exciting next step for me as a creative producer. My passion for telling stories steeped in heart, humor and spectacle aligns with D&D’s decades of immersive, adventure-driven storytelling, and I am beyond excited to help John and Jonathan, eOne, Paramount, and Wizards of the Coast bring this rich world to filmgoing audiences.”

Jeremy Latcham most recently produced 2018’s BAD TIMES AT THE EL ROYALE. Previously, Latcham spent thirteen years at Marvel Studios, where he executive produced SPIDER-MAN: HOMECOMING, AVENGERS: AGE OF ULTRON, GUARDIANS OF THE GALAXY and Marvel’s THE AVENGERS. Latcham was the Associate Producer on the critically acclaimed blockbuster IRON MAN and the Co-Producer on its sequel IRON MAN 2.