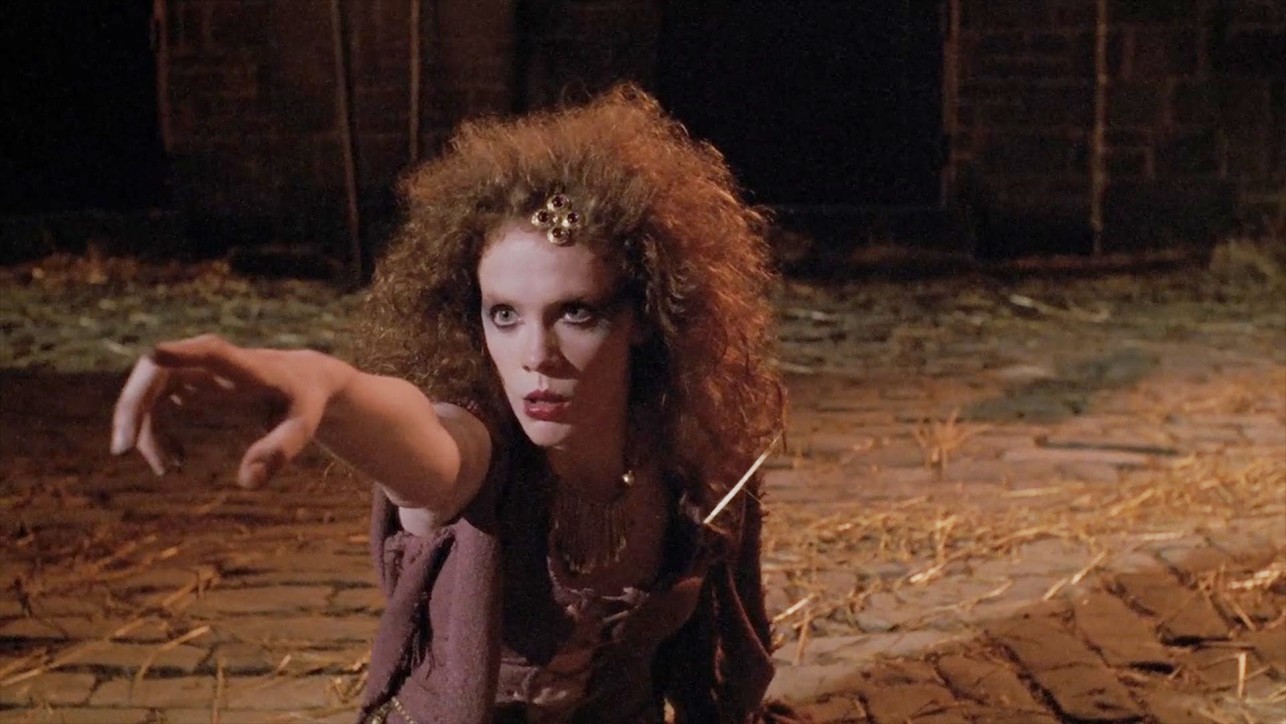 “Absolutely not for the squeamish… Romero and Argento fans are not likely to be disappointed by these tales of the supernatural!” – Los Angeles Times

The Masters of Modern Horror -George Romero and Dario Argento – bring you an unprecedented pair of shockers inspired by the tales of Edgar Allan Poe. In Romero’s The Facts In The Case Of Mr. Valdemar, a conniving wife (Adrienne Barbeau of THE FOG) and her lover use a hypnotic trance to embezzle a fortune from her dying husband, only to receive some chilling surprises from beyond the grave. Then in Argento’s The Black Cat, a deranged crime scene photographer (Harvey Keitelof FROM DUSK TILL DAWN) is driven to brutal acts of madness and murder by his girlfriend’s new pet. But will this cunning feline deliver a final sickening twist of its own?