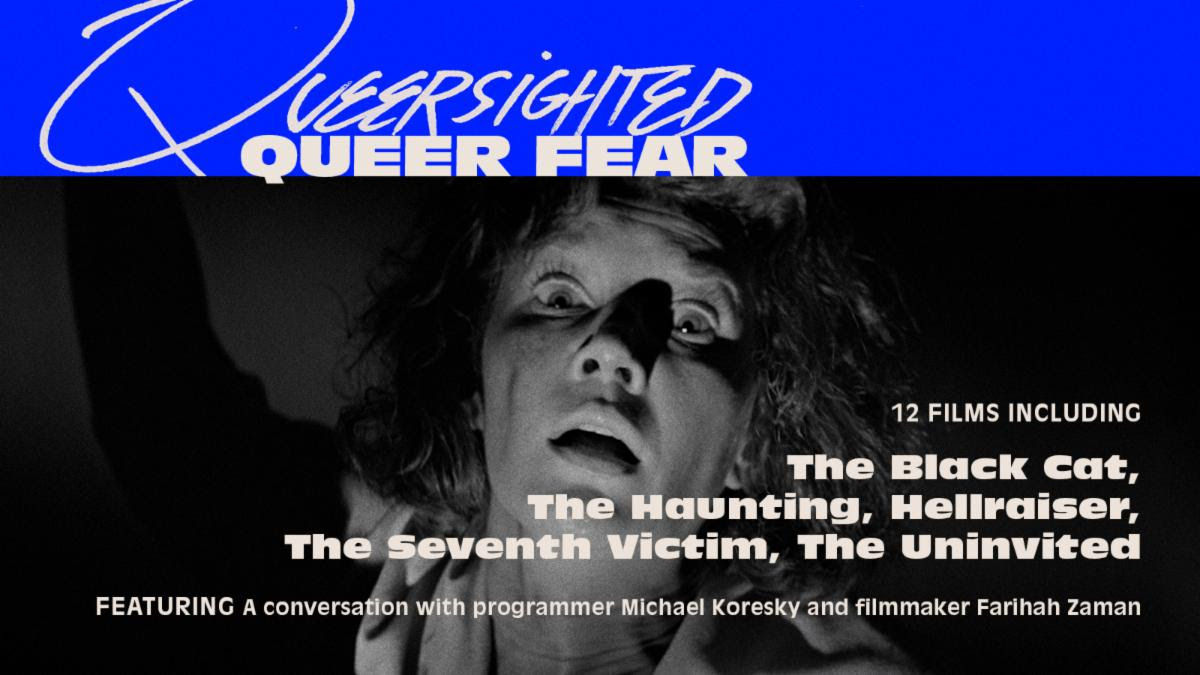 We’re freaking ourselves out in this installment of Queersighted, which features a selection of movies that cast illumination on some of the darker corners of queer cinema. From Victorian-tinged gothic ghost stories and campy creaky-house movies to gory explorations of forbidden desires and contemporary psychological thrillers, these films remind us that queerness has traditionally been seen as the ultimate fear for hetero life, an inchoate threat that cannot be contained. But even when queer figures are cast as villains, their erotic charisma is often the source of these films’ delights—after all, when it comes to horror, it’s the monsters who get top billing.

Plus: check out a new conversation between series programmer Michael Koresky and filmmaker and critic Farihah Zaman.

Looking for a place to start?
Watch Edgar G. Ulmer’s The Black Cat for a taste of the psychosexual experimentation that flourished in pre-Code Hollywood, then turn to the exquisite gothic atmosphere of The Picture of Dorian Gray and The Uninvited for two examples of the ways in which queer subtext has continued to haunt mainstream horror.