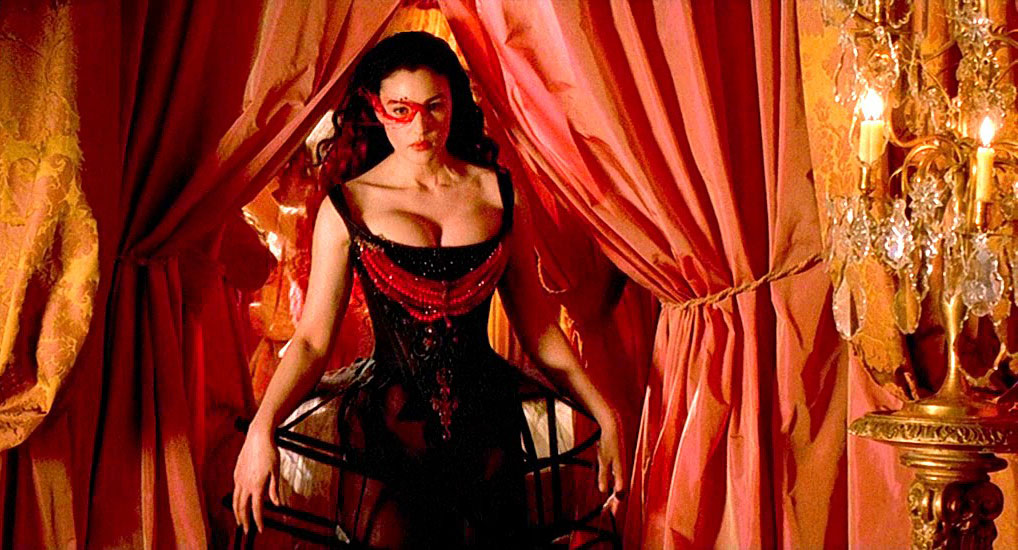 Brotherhood of the Wolf

When a mysterious beast ravages the countryside, two unlikely heroes are called in to fight the evil in the cult favorite horror fantasy Brotherhood of the Wolf. And now, their battle against dark, unspeakable terror is even more gripping with a daring extended version of the film that showcases more of the breathtaking martial arts action and hours of in-depth bonus features.

Directed by Christophe Gans (Silent Hill) and featuring an all-star cast including Vincent Cassel and Monica Bellucci, this highly entertaining epic makes its Blu-ray debut July 27, 2021 from Scream Factory. The two-disc set features the director’s cut of the film, as well as the behind the scenes featurettes The Making of “Brotherhood of the Wolf” and The Guts of the Beast, deleted scenes with intro from director Christophe Gans, and more! Fans can pre-order their copies now by visiting ShoutFactory.com

In a rural province of France, a mysterious creature is laying waste to the countryside, savagely killing scores of women and children. Unseen, possessed of enormous strength and a human intelligence, the beast has eluded capture for years. King Louis sends in a renowned scientist and his Iroquois blood brother, an unconventional team whose combined methods and capabilities may bring the beast down. But the true nature of the beast is not what anyone could have anticipated.

Brotherhood of the Wolf Bonus Features