The Undoing: A Therapy Session Podcast – Episode 02 – The Missing 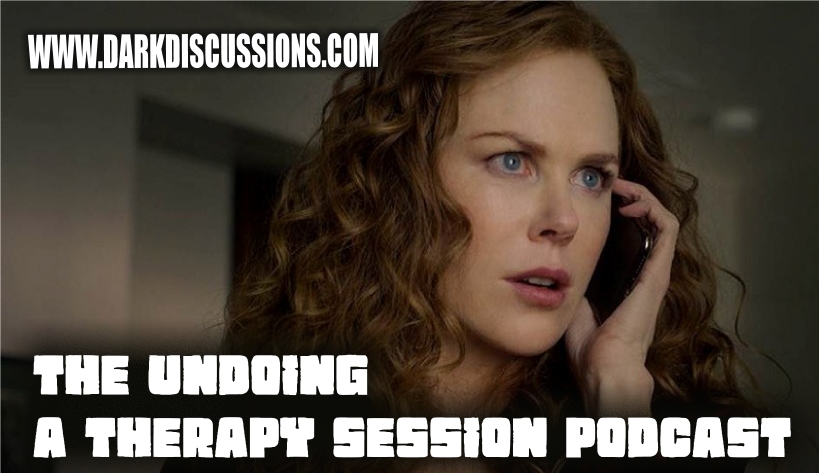 Welcome to the second episode of THE UNDOING: A THERAPY SESSION – THE PODCAST. This is a weekly podcast on each episode of the new HBO “mini-series” THE UNDOING.