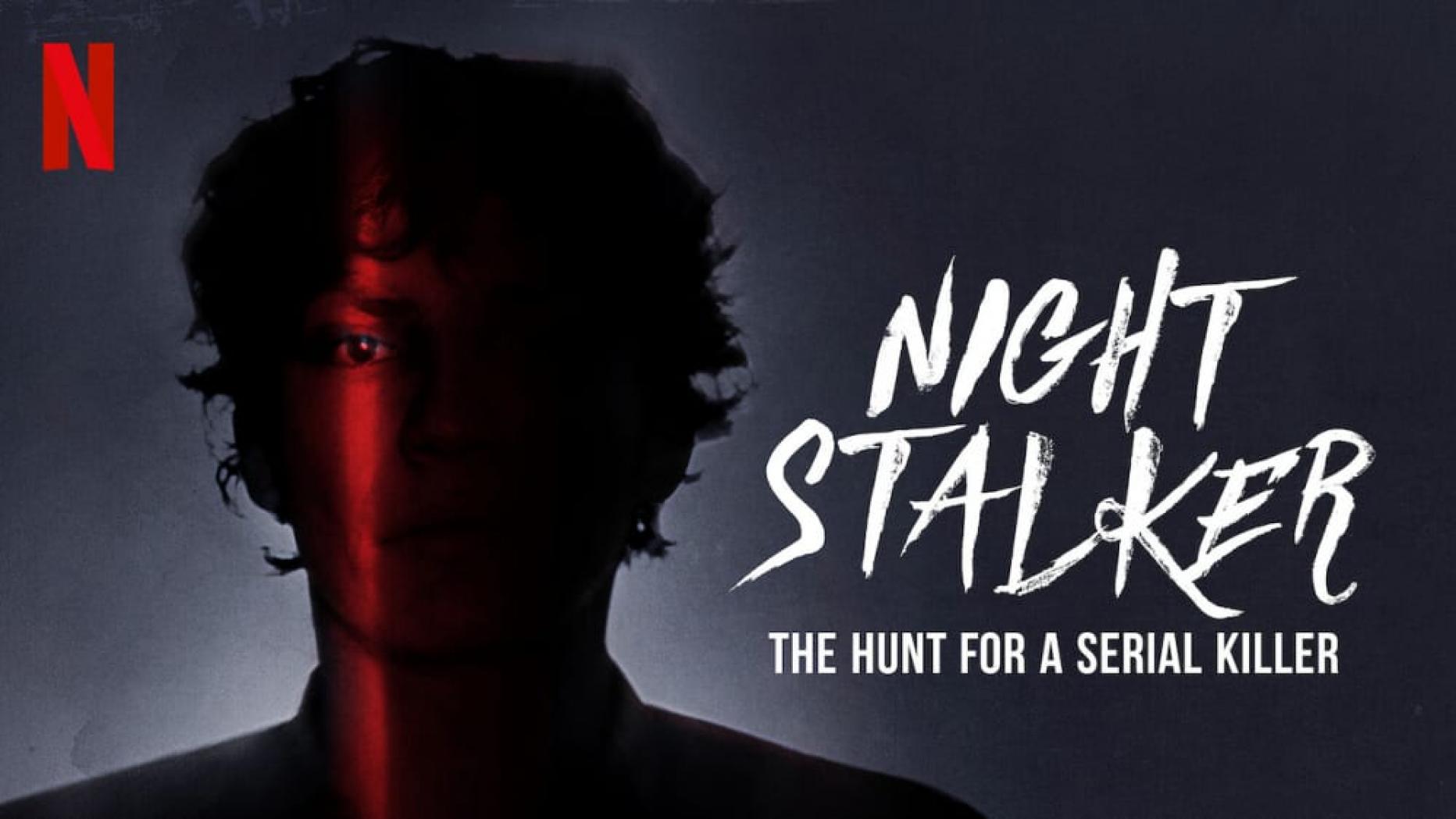 One of the more interesting cases is that of Richard Ramirez, also known as the Night Stalker. He murdered a good many people, as well as doing other various crimes in the California area. The case was world wide news and people were scared in their own homes. Now Netflix has a new mini-series documentary out that talks about the case and the trial. Your co-hosts take a look at this remarkably gruesome serial killer now that his name has resurfaced with this new documentary.