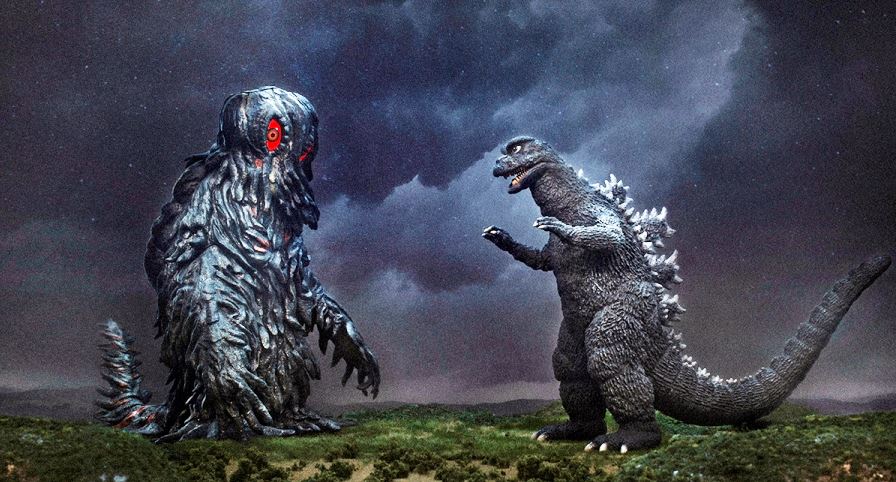 When director/writer Yoshimitsu Banno released this kaiju monster film, it almost destroyed his career. His bosses weren’t too happy and they felt the movie may have strayed too far from the franchise’s themes. But the movie is one of the most beloved Godzilla movies and the monster Hedorah turned out to be a fan favorite. Now fifty years later, the movie is considered a beloved classic in the kaiju genre. Your co-hosts do a commentary on the movie and give their thoughts.