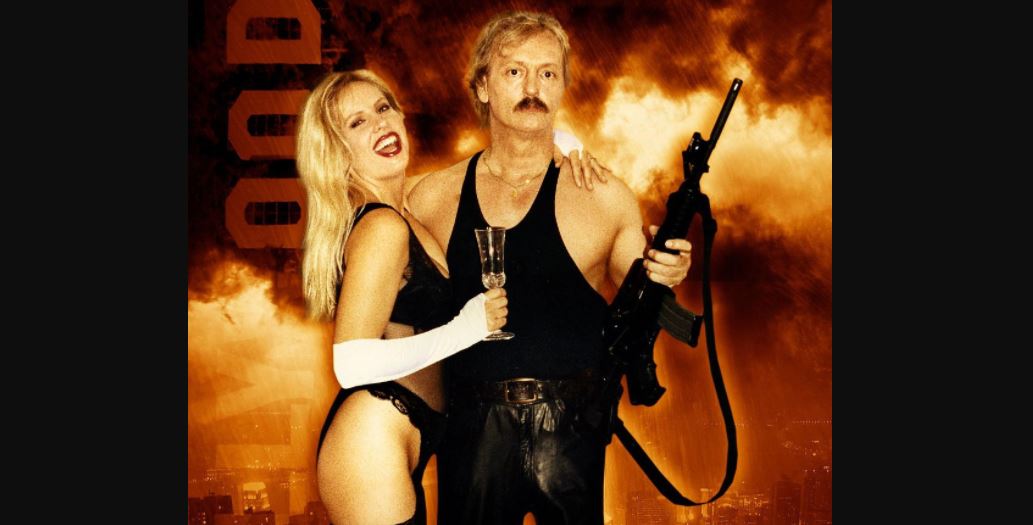 Road To Revenge (also known as Champagne & Bullets) – Is it really that bad? Umm yeah it is. Be sure to listen after the movie as we make an impromptu phone call to the star of the movie who is now a lawyer John De Hart. John wrote, starred, directed, sang the songs & had on screen sex with a Playboy playmate. Also stars playmate Pamela Bryant (Playmate of the Month, April 1978), William Smith & Wings Hauser.