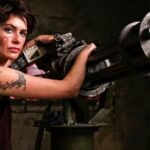 As Disney digs further and further into the backlog of the Marvel properties that they purchased back in 2009, they’ve released shows about such characters as Black Panther, She-Hulk, and Moon Knight.  As Halloween approaches in 2022, a one shot television special appeared on Disney+ called WEREWOLF BY NIGHT based off the comic book that first appeared in 1972.  Using the old Universal Monster Movie production values, the show brought back nostalgia for what was a brand new episode in the Marvel Universe.

With the death of Ulysses Bloodstone, five monster hunters are called to the Bloodstone estate in hopes to find one of them worthy enough to inherit the talisman known as the Bloodstone.  The powerful weapon would make them more powerful than most of the monsters they would be hunting.  But there is a wrinkle.  To claim the Bloodstone, the five must not only fight a monster, but they also may have fight each other.

Directed by Michael Giacchino and written by Heather Quinn and Peter Cameron, the show stars Gael Garcia Bernal, Laura Donnelly, among others.  The episode premiered October 7, 2022 in preparation for Halloween.  Your co-hosts take a look at this interesting inclusion to the Marvel Universe and the reintroduction to beloved characters from the past within the comic canon. 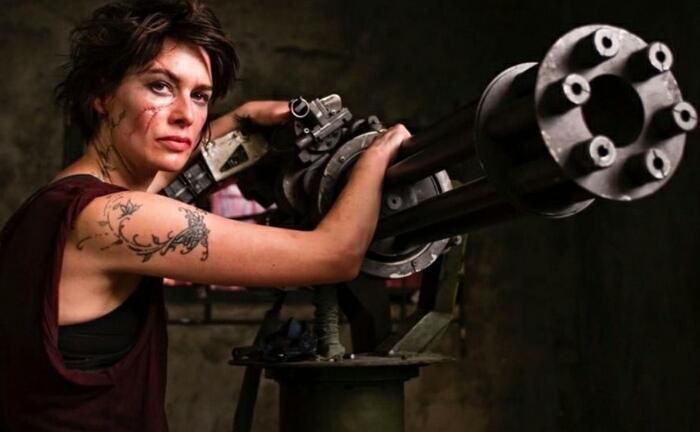