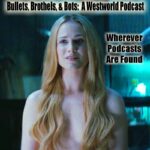 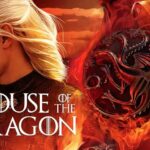 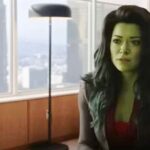 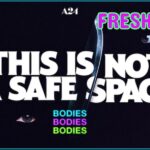 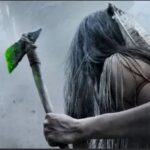 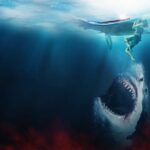 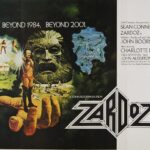 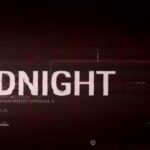 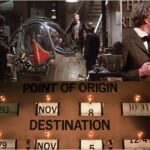 It’s hard to believe that the now classic horror flick SINISTER (2012) is over a decade old.  The film put together director and co-screenwriter Scott Derrickson, co-screenwriter C. Robert Cargill, and actors Ethan Hawke and James Ransone together for what would not be the only time.  Now in 2022, their new film has come out and has received good reviews.  The movie, THE BLACK PHONE (2022), based off a short story by Joe Hill, was released to theaters in late June, 2022.

Finn and his younger sister Gwen live with their widower father.  For a year, their home town outside Denver, Colorado has been plagued by a child abductor given the name “The Grabber” by the press.  When Finn’s friend disappears, people fear the worse.  Soon, the town is in panic as children keep disappearing to never return.

The movie has received fine reviews, including a four out of four star from the Roger Ebert website.  Scott Derrickson left doing the latest Dr. Strange film to pull this remarkably solid horror film together.  Dark Discussions takes a look at this period piece (that takes place in 1978) and gives their thoughts. 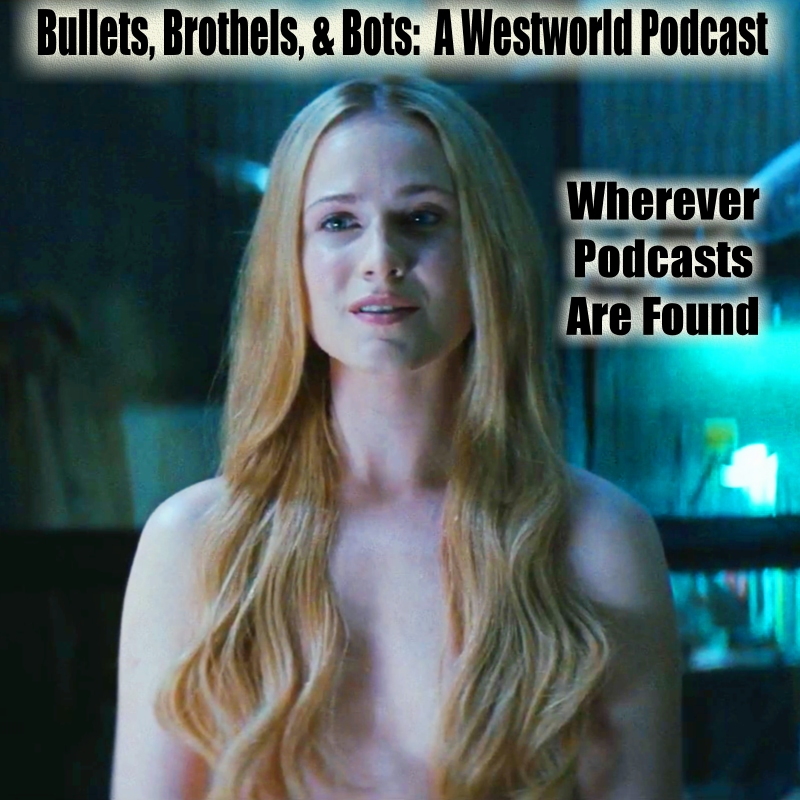