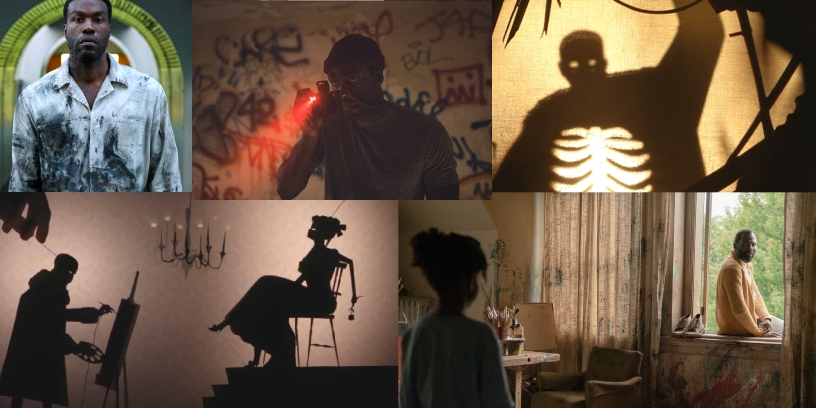 Based off the short story by Clive Barker, The Forbidden, the 1992 film, CANDYMAN, made a surprising impact on horror films.  As the new wave of flashy slasher films were about to flood the market in the nineties, CANDYMAN was a bit different.  A slow brooding film placed in the housing projects of Chicago, its iconic monster played by Tony Todd turned him into a star and made a franchise that still lives today.

In 2021, a follow up sequel also called CANDYMAN has arrived to very good reviews.  With its updates to the legend of Candyman while still following the general “rules” that the original conceived, critics even more so than fans have given positive reviews to the direction this new film has gone.

The film stars Yahya Abdul-Mateen II (WATCHMEN) and Teyonah Parris (WANDAVISION).  Nia DaCosta directs based on a screenplay co-written with Jordan Peele and Win Rosenfeld.  Only at theaters at the time of this writing, the movie has grossed double its budget.  Dark Discussions takes a look at this new film and gives their thoughts.