When someone passes in the Jewish Orthodox faith, there is a vigil.  A person, known a s a shomer, stays up with the recently deceased to make sure that evil spirits or other nefarious entities stays away so the soul of those who passed may go in peace.  The position in modern days is ceremonial, but what happens if demons or monsters do exist in such circumstances?  The new movie, THE VIGIL, shows us what just might.

Yakov Ronen (Dave Davis) is part of a support group of Jewish folk who have left the Orthodox community in New York City.   When a former member of his temple asks him to do shomer for the recently deceased Mr. Litvak, he agrees to do so for $400.  However, he is introduced to the deceased widow who has dementia, who doesn’t want him there.  But by the end of the night, he may have something much more worrisome to be concerned about.

The film is the motion picture debut of director and screenwriter Keith Thomas.  Having played festival circuits since 2019, the movie finally was released in the United States in February to much praise by critics.  Dark Discussions takes a look at this supernatural thriller and gives their thoughts. 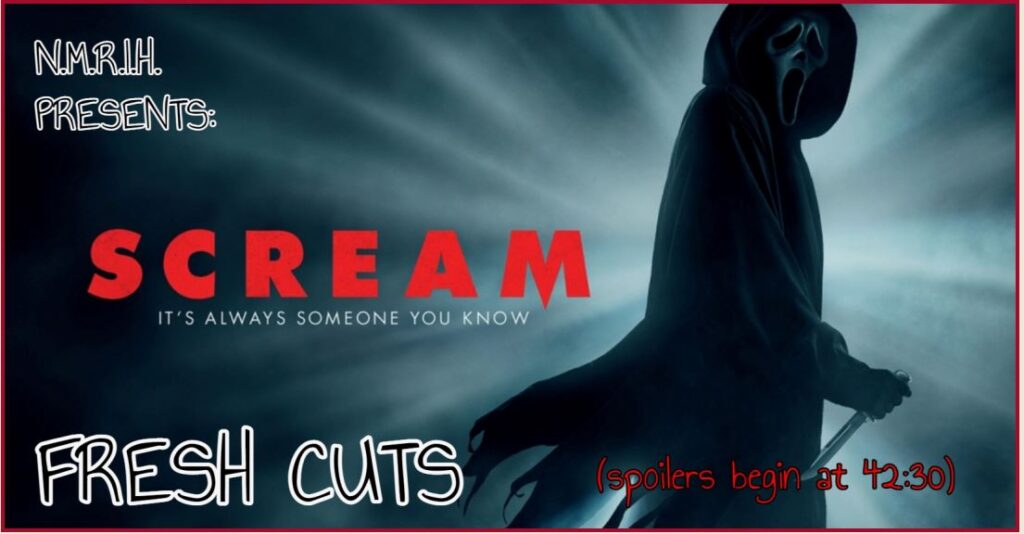