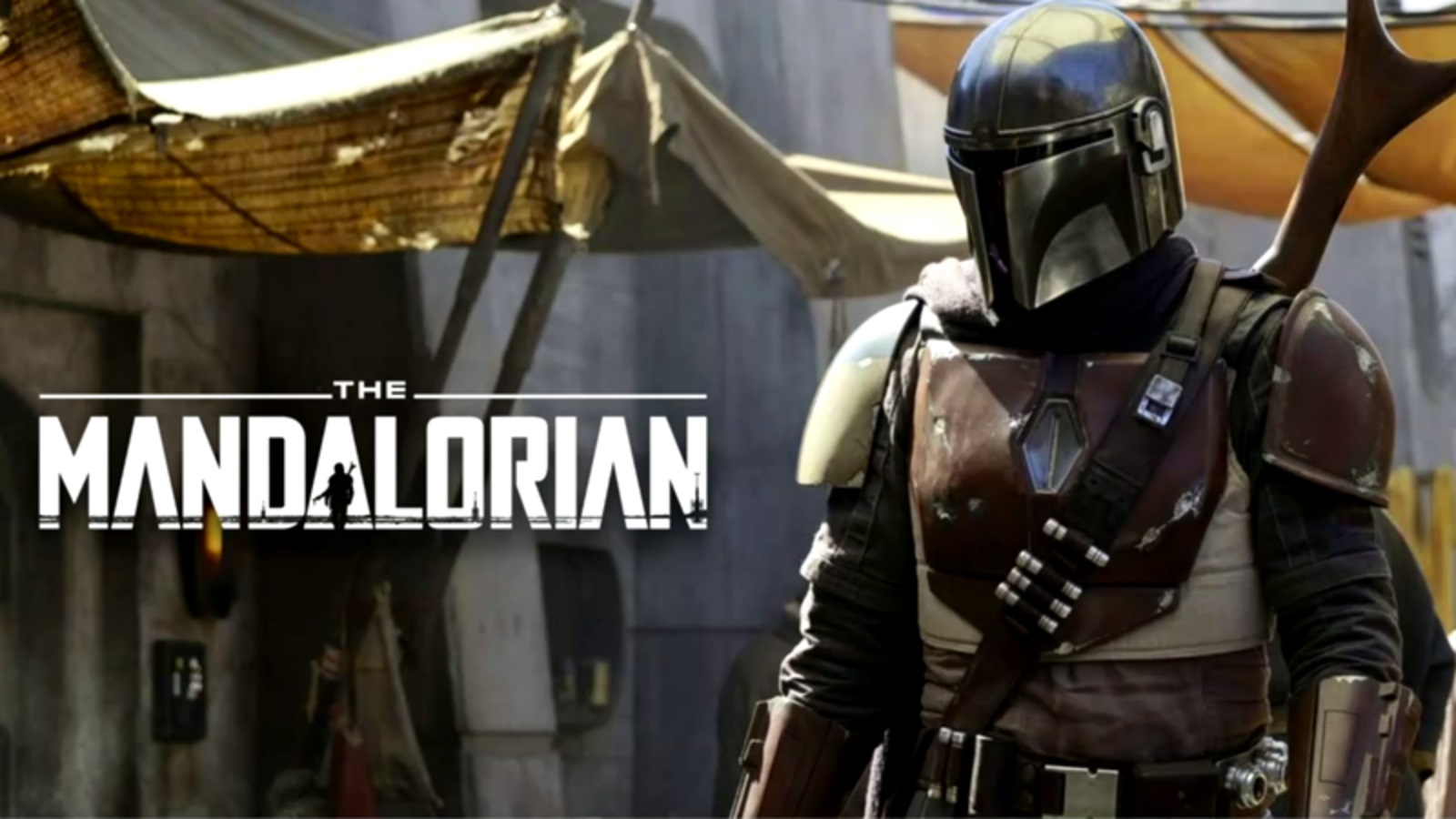 The Mandalorian is set five years after the events of Return of the Jedi and the fall of the Empire. The show follows a lone bounty hunter in the outer reaches of the galaxy. He is hired to retrieve “The Child”, and chooses to go on the run to protect the infant. While on their quest to learn more about the child’s origins, they are pursued by Moff Gideon. (*from Wikipedia)

With the latest episode debuting on the streaming service Disney+, so begins the second season of the series. Episode one, entitled The Marshal, is discussed by Bay of Blood. They give their thoughts and talk all things Star Wars.