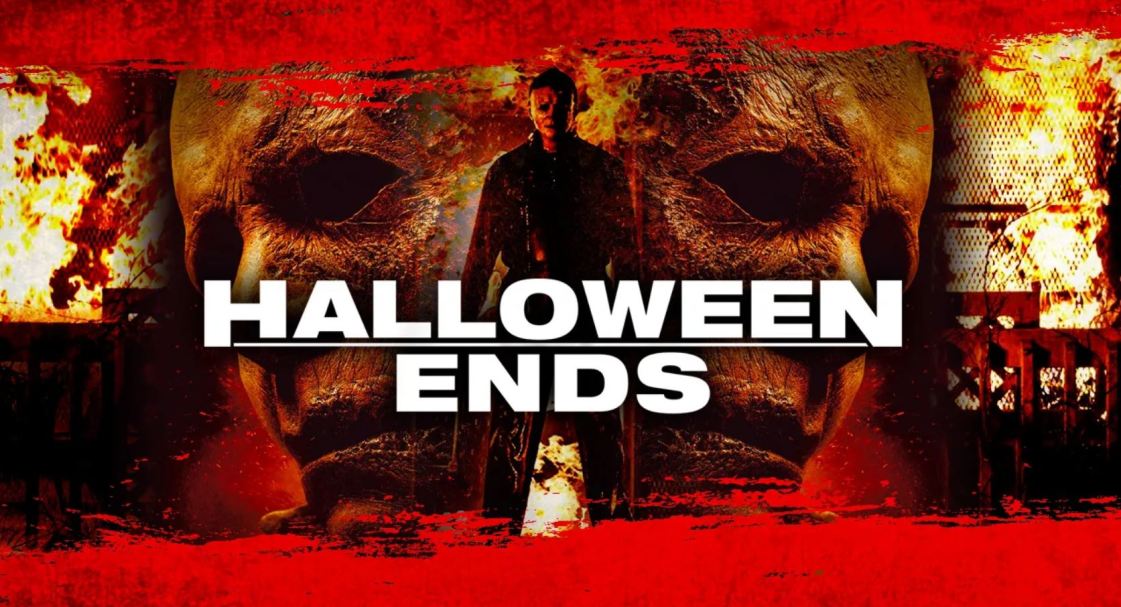 With Anthony T preparing his 2022 list and horror show and horror whammy awards, he brings to you another best of episode, In this edition of the Best of Anthony T’s Horror and Wrestling Show, it’s all about “Halloween Ends” and the road to one of the worst films of the year all leading to his review of the film in which he drops an F bomb. That’s how bad the film was. Topics include the 4 year time jump rant, an unaired rant about David Gordon Green playing around with the ending in late august of this year which showed in the end product, the infamous “Cunningham” fake trailer because he wanted to jump on the Corey Cunningham meme train after hating the movie and more.