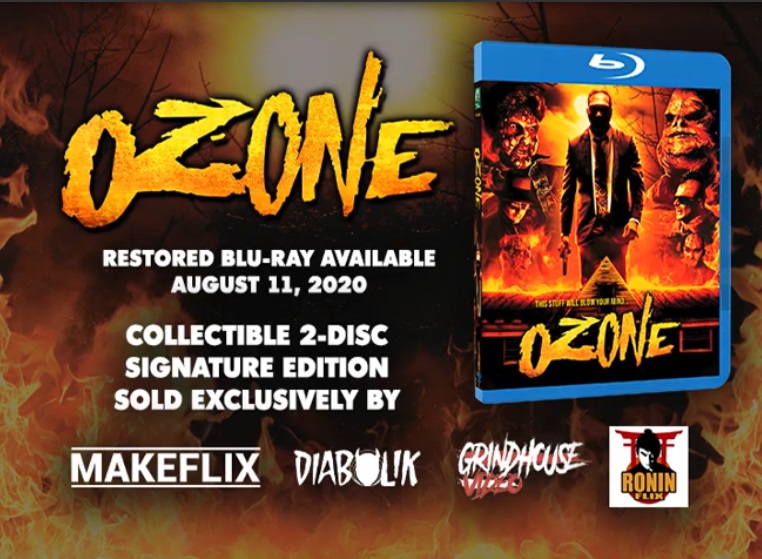 It’s the 50th episode and its a big one.