The Thriller – THE HANDLER- Releasing December 7 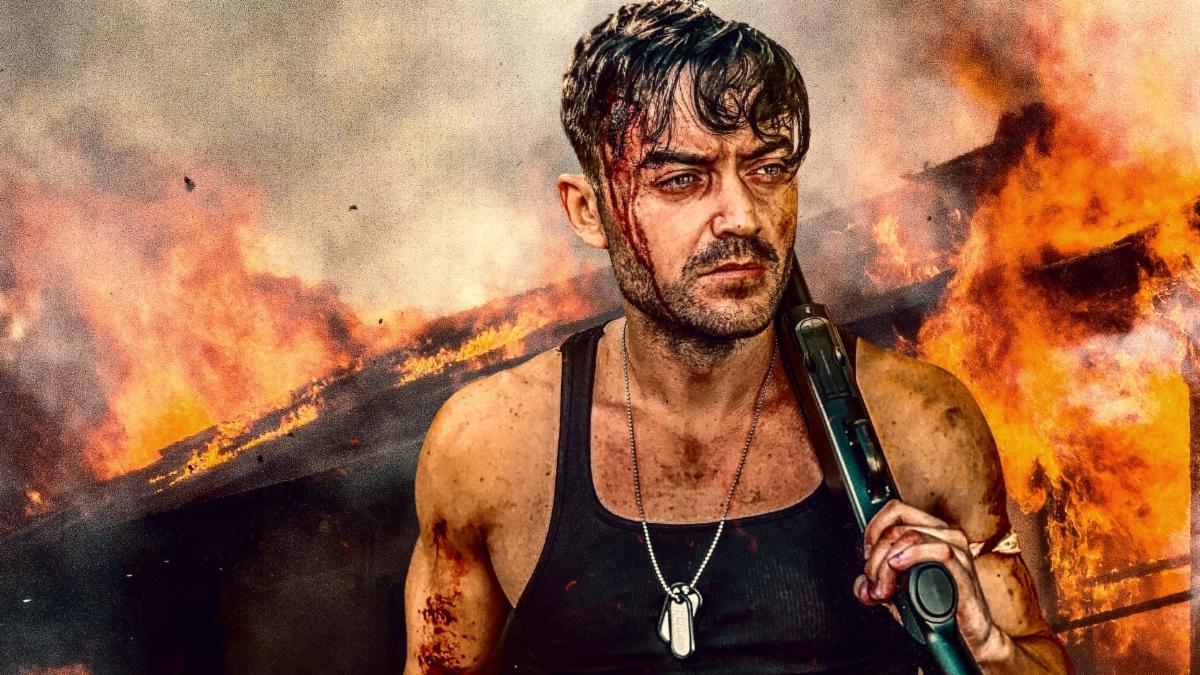 The thrilling, action-packed The Handler, directed by Michael Matteo Rossi and starring Chris Levine, will be available on DVD, Digital & On Demand December 7 from Uncork’d Entertainment.

Ryker is a recently returned to home vet who is struggling for money to take care of his wife and child. He gets in touch with Vinnie, a mob boss, who helps him, but Ryker soon wants out and when Vinnie doesn’t allow it. Ryker purposely throws a job and Vinnie seeks to take Ryker out in any way possible.

The Handler was written and directed by Michael Matteo Rossi (Chase, Misogynist).

The Handler on DVD, Digital & On Demand December 7 from Uncork’d Entertainment.