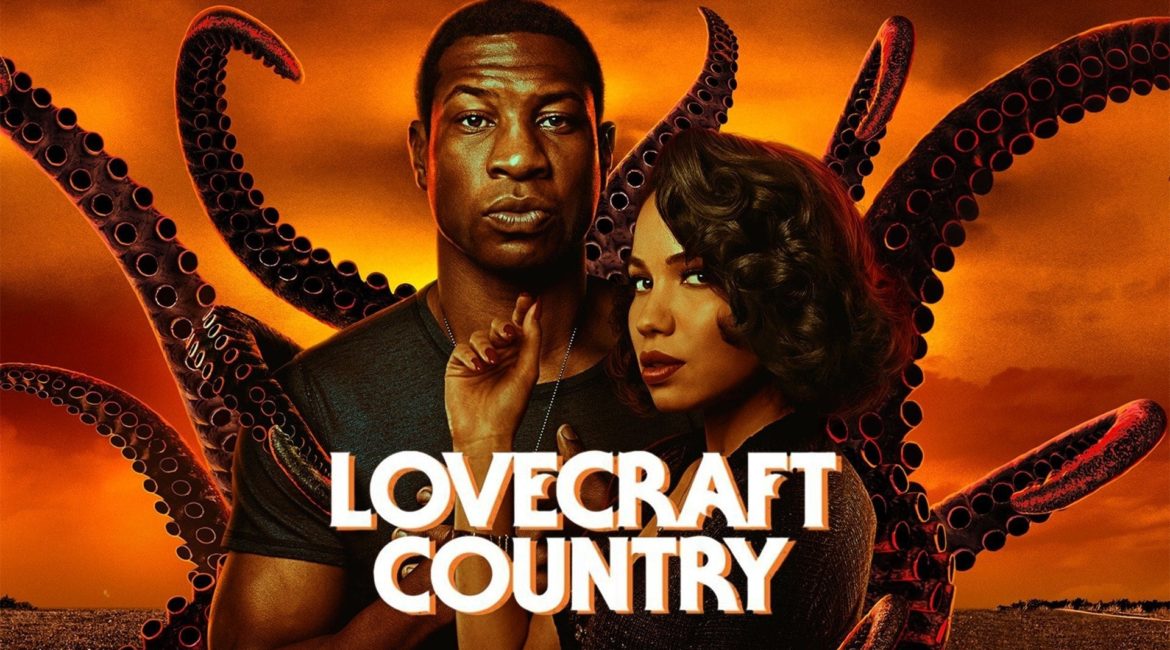 Co-Host Kevin of A TRAVEL GUIDE TO LOVECRAFT COUNTRY – A PODCAST gives his thoughts on Episode One – “Sundown” and racism in the 1950’s.

I watched the first episode and am going through the book. Despite the differences between the two, I think the show follows the book very well. There were many quotes from the book that were in the movie and a couple scenes were almost exactly from the book (like the diner scene).

First thoughts were that I was very upset and angry that people were treating black people that way even in northern states that were, supposedly, more “open” and “not as bad” as the south. It looks just as bad. I know it is hollywood and they have their message, but I believe this is accurate and angering. I grew up in Upstate New York where there wasn’t really any bigotry so seeing this irritated me to no end. We hear of how bad it was but to see it portrayed that way (they’re even worse in the book) it makes me upset to see people treated that way only because their skin is darker.

One example of this is the ice cream stand scene where the white people working it were focused on the white customers only and totally ignoring the black family waiting for their turn. Obviously hanging a black person just because they were in a county after sunset or assuming they committed robberies just because they were black is very angering. I admit I was not upset when I saw the bigoted people get eaten by the monsters (we only hear the monsters in the book but never really see them). Also, the cabin scene was not in the book.

I know things are not great today for many of our black neighbors, but I am glad there isn’t segregation and Jim Crow bull-fertilizer. Also those who are outright bigoted are a lot fewer than they were in the past. We may see a bit of it but I think that is because they have a larger voice in social media. If a black person walks down the street in many to most areas in this nation, they don’t get weird looks like they’re aliens or what have you. I am thankful I work and have worked at places with black people and no one really cares what their ethnicity is but treat them respectfully and as equals.