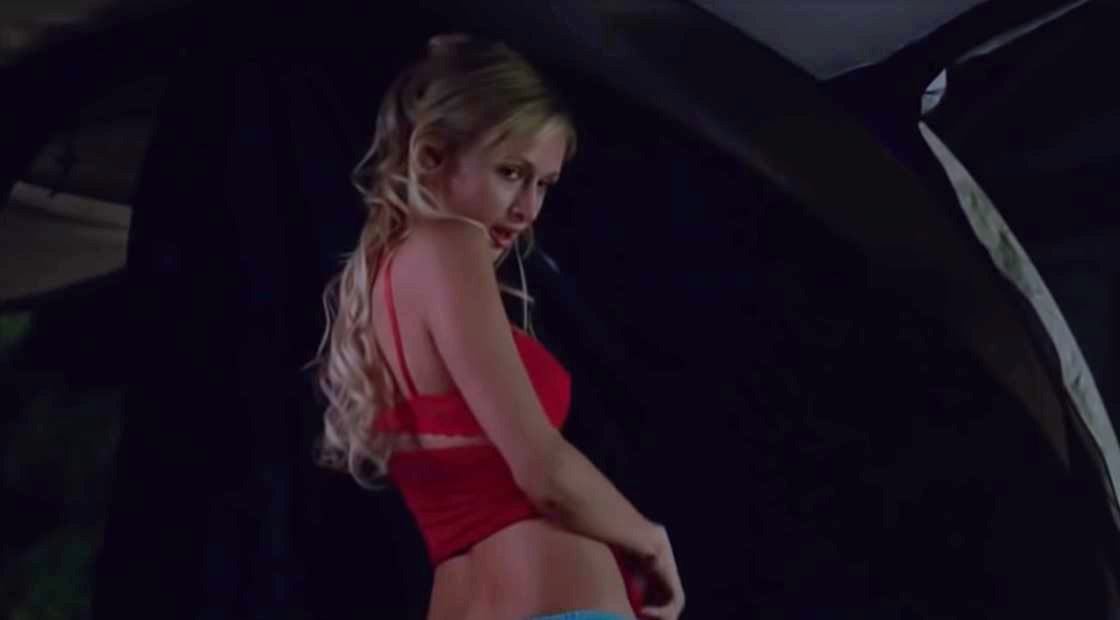 When their car breaks down on a road trip, six college friends are sidetracked into an eerie backwoods town. Curiosity gets the better of them when they are intrigued by its macabre House of Wax. They soon find out that the town is not what it seems, and that they must find their way out before they fall victim to its ghoulishly inventive killers.

Shout! Factory, LLC is a leading multi-platform media company devoted to film and TV distribution, development, and production, as well as the preservation and revitalization of the very best in pop-culture entertainment. Founded by Richard Foos, Bob Emmer, and Garson Foos in 2003, Shout! owns and manages a large portfolio of films, contemporary and classic TV series, animation, and documentaries. The company’s creative acquisition mandate has established it as a leading independent distributor, with partners and properties including GKIDS, Sesame Street, The Carol Burnett Show, The Johnny Carson Show, IFC Films, Stephen J. Cannell Productions, ITV Studios, Major League Baseball Productions, and many others. Shout! Factory Kids focuses on live-action and animated kids and family properties, and the company releases films and television shows in other genres under the Scream Factory and Shout Select imprints. Shout! develops, acquires and distributes new films via Shout! Studios, owns and operates libraries including Mystery Science Theater 3000 (in partnership with creator Joel Hodgson) and the Roger Corman New Horizon Pictures Library, and operates the acclaimed streaming service Shout! Factory TV. Shout! Factory is based in Los Angeles, California. For more on Shout! Factory, visit shoutfactory.com.