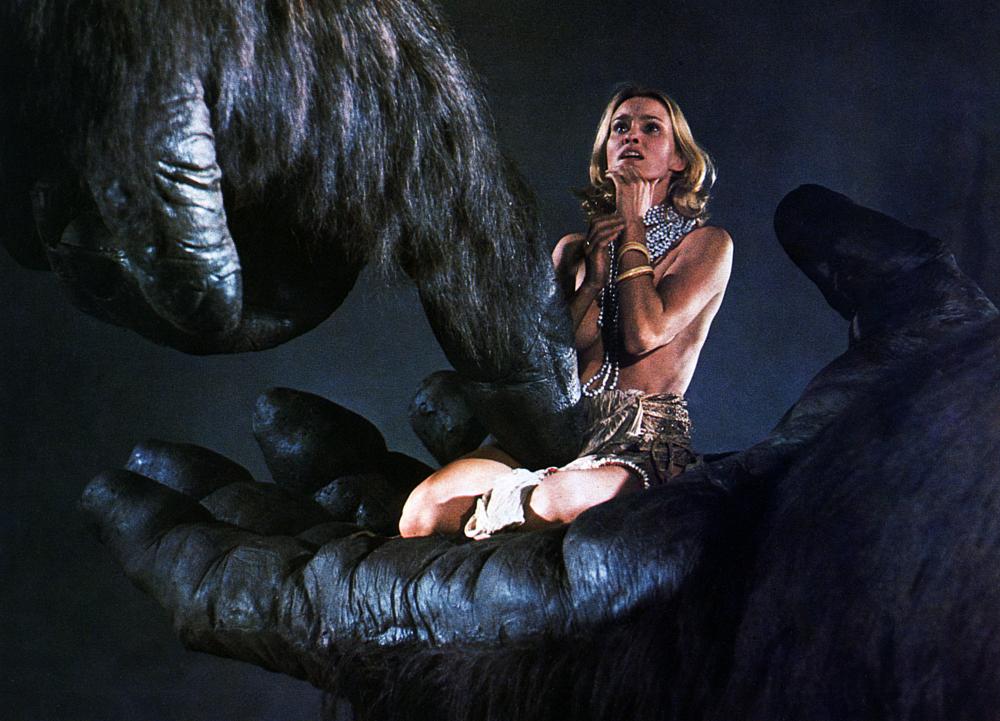 Finally!! 1976’s big budget remake of KING KONG stomps its way onto Blu-ray in North America for the first time! Here are the early details we have at current time to share:

• National street date for North America (Region A) is May 11th.

• This will be presented as a 2-Disc Collector’s Edition and will come guaranteed with a slipcover in its first three months of release.

• The newly commissioned artwork pictured comes to us from artist Hugh Fleming. This art will be front-facing, and the reverse side of the wrap will feature the original theatrical artwork. \

• Extras will be announced on a later date. However, we can confirm already that we will be presenting both the original theatrical feature film AND the extended TV version!

Pre-orders on our site begin today which includes the Blu-ray plus a rolled 18” x 24” poster of the new art. The poster is exclusive to us and will be made at a limited-run of 500 pieces: https://bit.ly/3aP8dkW