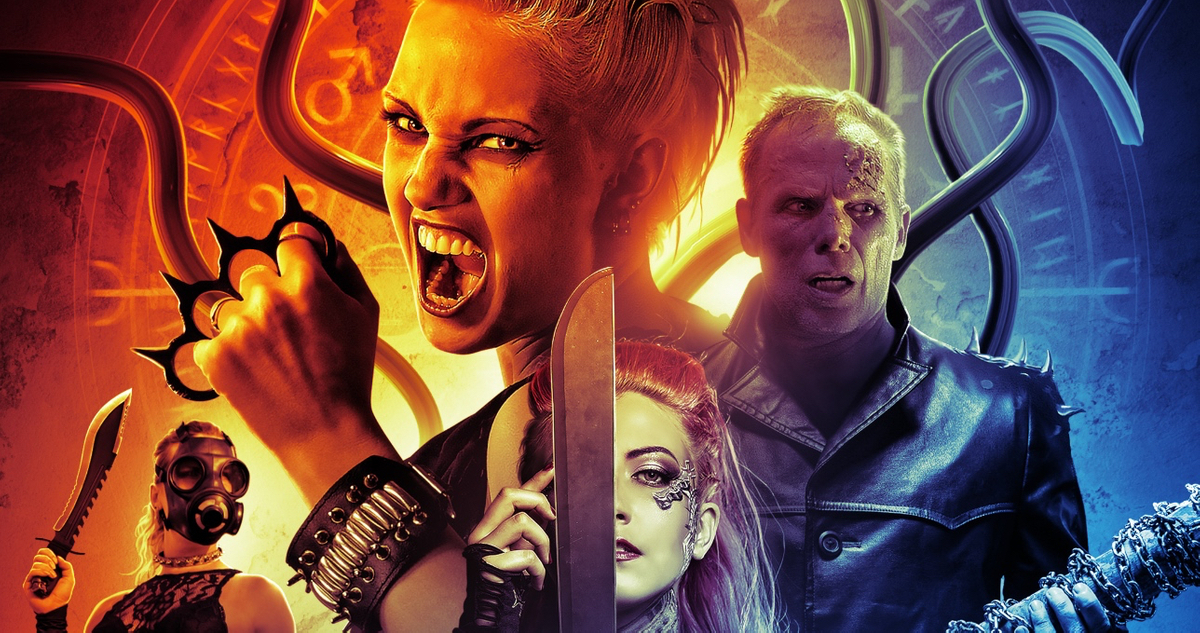 The world of wrestling meets the bloody battlefields of horror in this July’s Parts Unknown.

After losing their livelihoods, a crazed family of disgraced professional wrestlers embarks on a spree of murder and carnage to satisfy a deal made with a demonic entity from another dimension.