Dark fantasy has arguably become the most popular subgenre of horror and fantasy these last few years.  Though not necessarily focusing on vampires, many do.  With the Anita Blake novels to the TRUE BLOOD TV series (and their novels they are based on), this genre has produced many vampire tales that have gained huge followings.  Netflix has recently released the 2020 new French six part series simply entitled VAMPIRES.

Young Parisian high schooler Doina Radescu lives with her family of vampires.  A hidden “disease” from centuries ago, they live as quietly as they can feeding on animal blood and blending in.  Unlike her mother Martha and older sibings, she and her teenage brother are told to use a pill that seems to eliminate blood thirst and sun death.  But the local vampire commune wants to keep every member of their community in check to the detriment to Martha.

The series has been ignored by many because the title, VAMPIRES, not only is meaningless, but it also gets lost in herd of hundreds of vampire films and shows on VOD.  Your co-hosts took a blind shot watching the series.  They discuss and critique the entire first season and talk about possibilities where the program will go if a season two is picked up. 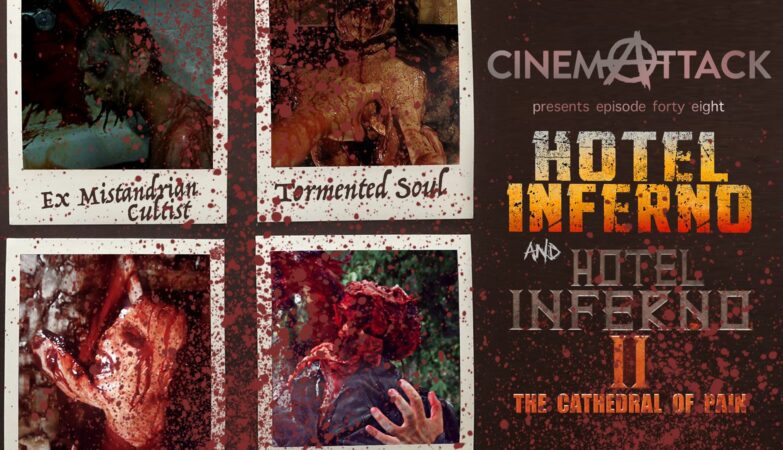