The Howard Hawks/Christian Nyby 1951 film The Thing From Another World is considered by many the greatest science fiction film of the 1950’s, rated superior to its contemporaries such as The Forbidden Planet and The Day the Earth Stood Still. John Carpenter’s 1982 film The Thing, though a failure at the box office, has become arguably one of the greatest horror and science fiction films of not only a decade but of all time; re-evaluated many times over as a classic. Yet where did these wonderful films come up with such an engrossing and game changing story?

Philip takes the microphone and brings to the forefront the source material, one of the most important stories in horror and science fiction history, the 1938 novella Who Goes There? At the time of publication, science fiction film and literature was mostly Space Opera, the good old fashioned action adventure story but with a science fiction setting. Fun and glorious, such great characters as Buck Rogers and Flash Gordon captured audience’s imaginations. Writers such as Edgar Rice Burroughs, E.E. Smith, Jack Williamson, and John W. Campbell Jr. wrote intergalactic adventure about men fighting on planets that some say were the seeds that gave George Lucas his idea for Star Wars.

Not prolific as an author, Mr. Campbell retired from writing fiction at the young age of 28 to become arguably the most important person ever in the writing of science fiction. He became editor of Astounding Science Fiction Magazine and was the man who shaped and brought to prominence the giants in science fiction during its heyday, such notable authors as Robert Heinlein and L. Ron Hubbard to name a few. A quote by Isaac Asimov sums up the impact Mr. Campbell had on science fiction and horror stating “(he was) the most powerful force in science fiction ever, and for the ten years of his editorship (of Astounding Science Fiction magazine) he dominated the field completely.”

Who was Mr. Campbell? Why have you not heard of him? And why are you familiar only with his story that was the basis of The Thing? Podcast listeners, get ready for a new understanding of one of your all time favorite films and how one man gave us arguably the greatest horror and science fiction story ever. 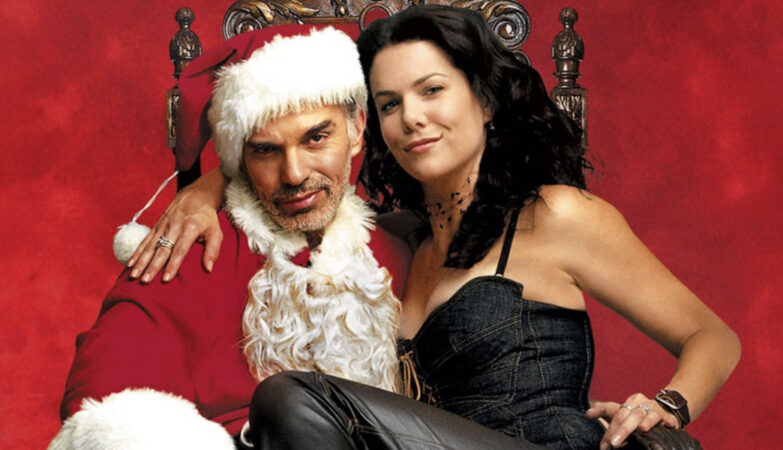 Cut to the Chase Podcast Podcasts