Halloween time is just around the corner and one of the few horror films of 2014 released to wide audiences at theaters is coming at the end of October to the home theater. Deliver Us From Evil was released early July to mixed reviews and though not a hugh success, the film was budgeted for $30M USD and earned world wide $78.5M. The director should be well known by horror fans since Scott Derrickson was the man behind the movie, Sinister, arguably one of the best horror films this decade. So does his follow up film match the brilliance of Sinister?

Deliver of Us From Evil is based off a “true” story by Ralph Sachie, a former New York City detective who has now become a demonologist. The book released in 2001 by St. Martin’s Press entitled Beware the Night is based off his experiences which are presented in the film. With a soundtrack featuring The Doors and starring a pretty impressive cast including Eric Bana, Olivia Munn, Egdar Ramirez, Sean Harris, and Joel McHale, Deliver Us From Evil takes us from a black op maneuver in Iraq to the week-in-the-life of a Big Apple lawman that turns out to not be all that routine.

This episode recorded in July when other big movies such as Edge of Tomorrow and Dawn of the Planet of the Apes were released, Dark Discussions decided to record the episode then yet release the episode when the film was close to home theater viewing. If you missed the movie at cinemas, by the end of October you will be able to see it for yourself. Now hear what your hosts have to say about genre favorite Scott Derrickson’s follow up to Sinister. 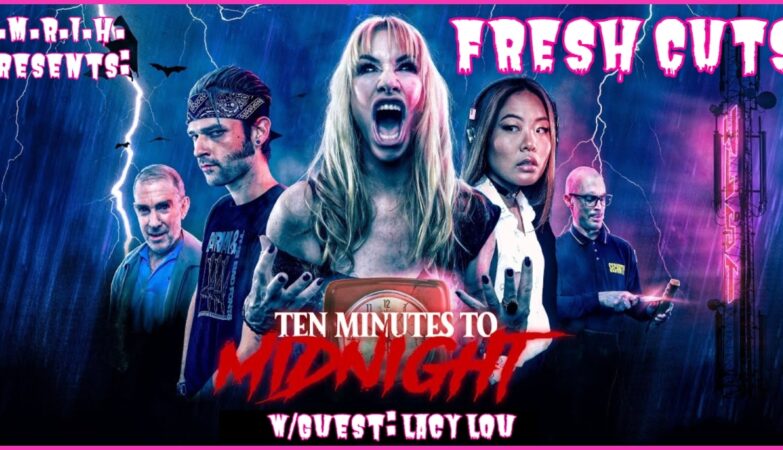