The AMC cable network channel was mostly known for replaying older films;many classics, some obscure. However, they soon entered successfully into television series with Mad Men, The Killing, and The Walking Dead. Yet another show entitled Breaking Bad had a not so glorious debut. Season One with seven episodes didn’t seem all that big a deal. However, the show received a following that was fairly loyal. Soon Netflix picked up the reruns and the show blew up. The final three seasons became absolute “must see” tv and the show ended its run as one of the most successful, most critically loved, and one of the most fan favorite tv dramas of all time.

Walter White, a high school science teacher, discovers he has lung cancer. With a wife, a son with a disability, and another child on its way, whatever thoughts or worries that overwhelmed him make him turn to a life of crime. Having a knowledge base in chemistry, he becomes one of the largest methamphetamine makers in the southwest of the United States. The show follows his exploits along with a great cast of supporting characters.

The show was created by Vince Gilligan, a former writer and producer of the X-Files, and a spin off has been announced entitled Better Call Saul coming in late 2014, bringing back some of Breaking Bad’s most beloved characters including Saul Goodman and Mike Ehrmantraut. Dark Discussions recaps the entire series, discusses their opinions, and follows some of the characters and their story arcs. 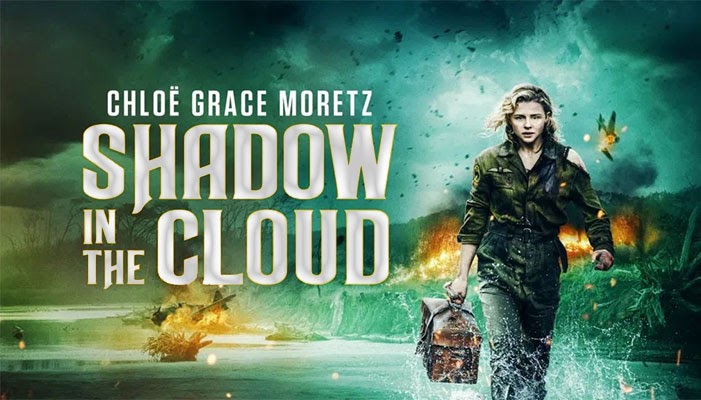