Godzilla, Gamera, and Ray Harryhausen’s Ymir are just some of the more famous, and at this time, historically important giant monsters from movies past. More recently the Transformers films have brought nostalgia from the childhood of generation X to massive blockbuster films starring one of Hollywood’s most famous tabloid actresses, Megan Fox. Today, genre director Guillermo Del Toro helms the new big blockbuster monster versus robots spectacle Pacific Rim.

Taking place in the near future, a giant riff at the bottom of the Pacific Ocean begins to spurt out giant Kaiju (or monsters) into the world. To defend against this invasion, the world governments come together and create Jaegers, giant robots to defend against what actually may be an alien invasion. As the incursion grows and the creatures turn more massive, the last hope for the world may be left to a handful of pilots to stop the inflow.

Part throwback to the great giant monster movies of the past, part tribute to Japanese anime, part action spectacular like the Transformers films, Pacific Rim received mostly positive reviews from critics yet didn’t live up to the box office that Legendary Pictures had hoped for. Your three hosts discuss the film, give their different perspectives, and analyze both the box office and the cult following that Del Toro brings to the table. 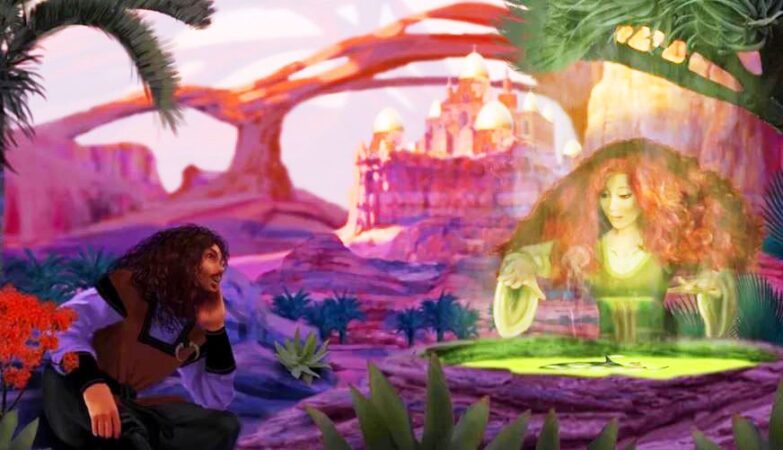