In the 1980’s and 1990’s, Stephen King’s prominence brought about a flood of mass market paperbacks to bookstores, libraries, and supermarket checkout lines. Horror reading had become the fad and anyone who had a manuscript seemed to have their books published. Unfortunately most of them were horrible or mediocre at best and by the end of the 1990’s the horror market completely collapsed leaving only a handful of the early authors having their books published for a mass audience.

Today a handful of great authors are still about including Jonathan Maberry, Gord Rollo, and Brian Keene. Others have dabbled within horror such as Douglas Preston, Michael Crichton, Lincoln Child, and Scott Sigler, but many of their books cross genres into techno-thrillers and science fiction. But for those looking for a throwback to the writings of Stephen King, a new novel from 2011 entitled The Equinox by M.J. Preston was released that brought horror back to its core.

When a tribe of native people in the Northwest Territories of Canada are snowed in from the world, they are forced to resort to inhuman ways of survival. When a presence is drawn to their suffering, an evil blankets over their continued existence until a misfortunate occurrence results in the spread of the terror to more populated lands. With its ensemble cast, the novel takes paths that lead to a serial killer, demonic monsters, and a police department that slowly discovers that there may be something deeper into the crimes that have transpired in their small farming town in Manitoba.

Dark Discussions is joined by the author of this fantastic novel which co-host Philip has stated is one of the top ten horror novels he’s read since 2000. With the novel readily available at such stores as Amazon and Barnes and Noble, folks should go out and check their local library or get a copy for themselves.

For further information on M.J. Preston, check out The Equinox website and the author page. Also you can listen to another interview by Mr. Preston at Ron’s Amazing Stories #31. 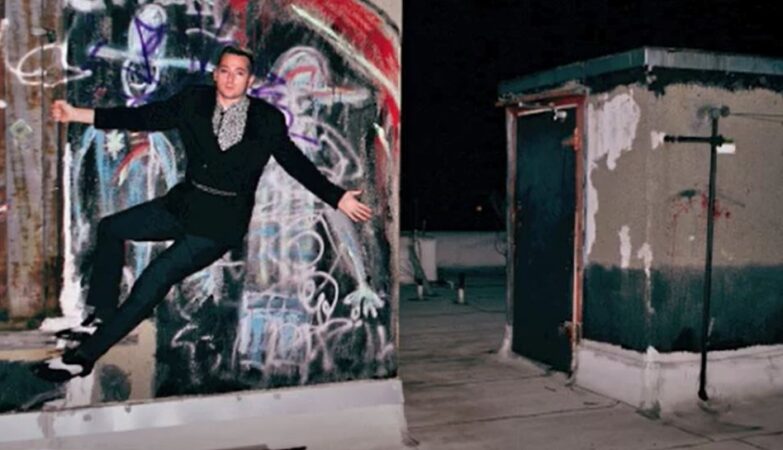