Throughout millennia the devil has caused more fear in the hearts of humanity than any other being. The incarnate of evil and the ruler of hell, Satan has tempted the fate of man from the very beginning. When St. John the Divine wrote the Book of Revelations in which the end of the world was to come, he described that prior to the closing stages of the present, a man would come that would lead an apocalypse. And that man would be the antichrist, the son of Satan.

In the late 1960’s, specifically in the United States of America, a fear of demonic and satanic cults swept the nation. Churches and communities became paranoid with the changes to society and at points were taken with the belief that all was related to the devil himself and his power over humanity. Following the wave of hysteria, culture followed where authors and movie producers took note and began producing suspenseful horror fiction that went straight to the top of best seller lists and box office gross.

In the mid 1970’s 20th Century Fox released the Richard Donner directed film, The Omen, a story about a little boy from a wealthy political family that may be much more than what he actually seems to be. With Jerry Goldsmith’s Academy Award winning score, with Gregory Peck starring, surrounded by a great supporting cast, the movie was critically well received, triumphed at the box office, and has become a classic in the same breath with such films as The Godfather, Star Wars, and On the Water Front.

Dark Discussions’ hosts, Eric and Philip, converse about the film in detail and how it has resonated with both film historians as well as horror fans alike. With its fantastic screenplay, great acting, and fabulous score, every fan of film, never mind horror stories, should partake in the viewing of this spectacular movie.

On a final note, you can download listener David’s Sounds of Horror free download. Over 2 hours of horror sound effects for Halloween. Check it out! 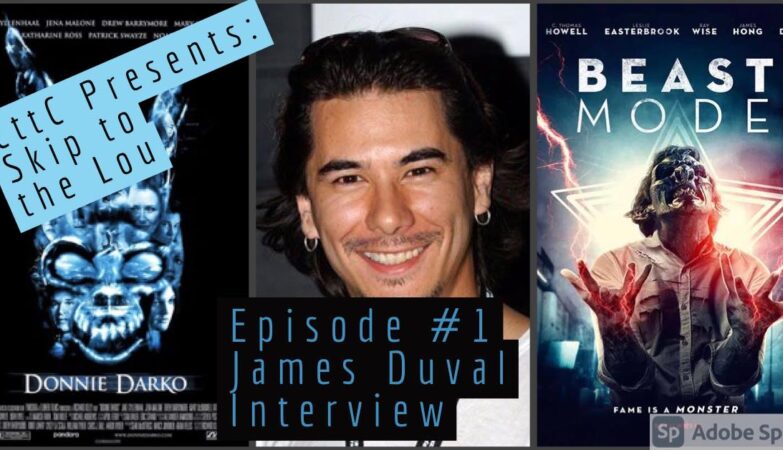